The ratio of the volume of pigment to the volume of total nonvolatile material present in a coating. The figure is usually expressed as a percentage.

Coatings are usually composed of a mixture of multiple pigments and binders. In this case, contributions of individual components must be considered. When multiple components are considered, ideal mixing is assumed (i.e. volumes are additive).

The point where there is just sufficient binder present within a paint to cover each extender particle with a thin layer and fill all voids between particles. CPVC can be calculated from oil absorption (OA) as follows:

Past a certain level, as PVC increases gloss decreases. As extenders serve the dual function to impart specific properties to the coating AND reduce the overall cost. By substituting an extender with a lower oil absorption (vehicle demand) it is possible to increase the PVC while not adversely affecting gloss.

Multiply E (Extender Substitution Factor) * weight of extender to be replaced to obtain the weight of substituting extender.

Calculator demonstrates the affect of different quantities and types of material on various coatings properties. 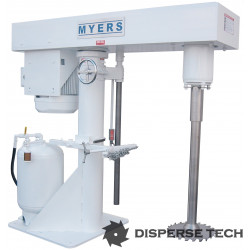 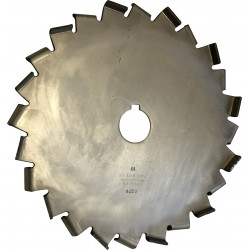